Sir Patrick Moore’s This is Your Life

On the 13th February 1974 members of Selsey Cricket Club travelled to Thames Television in Euston Road London, to surprise Patrick Moore, as Guests on his “This is Your Life” 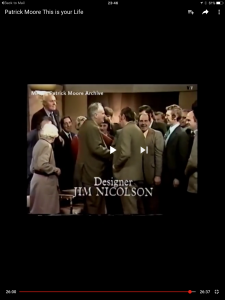 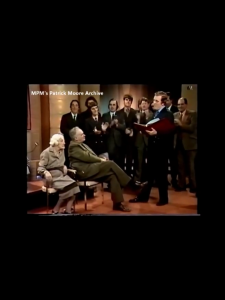 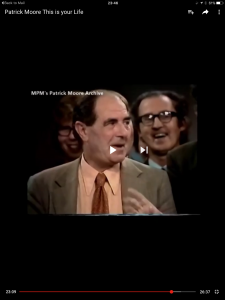 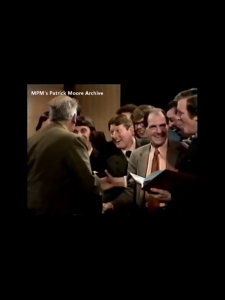 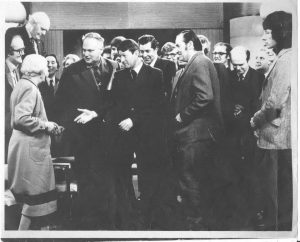 Click the red This is Your Life Book, to watch the entire episode 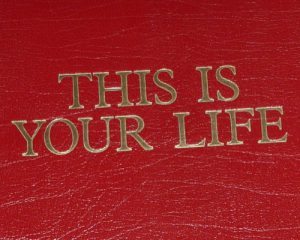 Another Great Win on Saturday on Selsey, at home to Arundel 2nd XI.

cracking result for the @selseycc boys! from 1 too 11 everyone contributed!! top result

This is the last home match until 3rd September, so come along and support selsey, and enjoy a nice cold drink.

Thanks to everyone who turned out for beer & rounders this year, and all the helpers.
The winners were the Umpire Strikes back the runners up were Manhood Rounders 06 @selseycc

Congratulations to Ash Humphreys for getting on the Sussex Batting Honours board this week. @selseycc