Obituaries and memories of Past Members

We will be adding more close of play entries here soon. 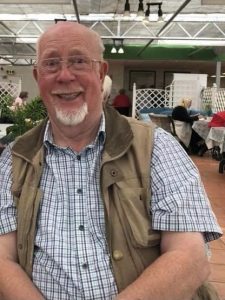 Long-standing members will have fond memories of Jim Crowley who has sadly died recently following a long illness. Jim and his wife Gill, who survives him, were both stalwart members of the Club They first joined in the early 70s and Jim served for many years as Captain, fundraiser committee member and project manager for the building of the existing pavilion,

This major project took many hours of hard work, arranging the removal of the old wooden school dining room from Broombank school, sorting the lease with the Parish council, obtaining planning permission , building the base ,erection of the pavilion and coordinating the unruly work force.

If you wanted something done, Jim was your man. Always cheerful, enthusiastic and supportive he would happily lend a hand with anything ‘behind the scenes’ including supporting the bar

As a long standing friend i have many happy memories of Jim and his cricketing and acting career. Even being on stage with Sir Patrick Moore in local pantomime

For example when we were on tour in Liverpool, whenever we went into a pub or club it was always Jims Birthday, and we sang and drank merrily to celebrate this event with him as centre of attention  . Even though it wasn’t his birthday

He and Gill, working as a partnership, contributed a great deal to the existence and success of the club, particularly in the decades leading up to the Millennium, and the legacy of Jims work is still felt to this day.

We offer our sincere condolences to Gill and the family, as well as our gratitude for all that Jim and Gill have done to promote the activities of the Club over very many years.

Due to the difficult times, space is at a minimum for Jims funeral. The family have arranged a web link for the funeral on the 5th October @ 1 o’clock. Details below.

If you want to donate to any of Jim’s favourite charities.

The funeral directors have asked that people make any donation direct to the chosen charity as they do not handle any money.

Weblink details please email us at info@selseycc.co.uk for further details 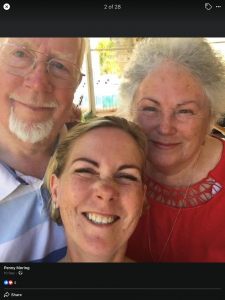 I have just hear from Steve Miller, that his Mother Jean Miller, Widow and Wife of former Club Chairman and Captain John Miller Sr has passed away today.

Jean was very involved over the years with club affair from fund raising to making teas, and supporting John as Chairman.

Steve wrote to me “it is with a very heavy heart and deep sadness that I inform you that my dear Mum passed away earlier today. I am comforted that she passed peacefully in her sleep and that she is now reunited with my Dad and my brother”

The President Chairnan and Committee of Selsey Cricket Club would like to send their sincere condolences to Steve and Family at this very sad time.

We will let you know the arrangements as soon as we hear. 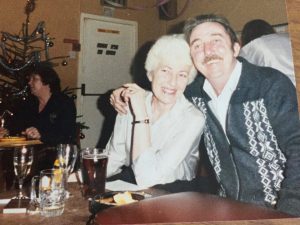 We have just received the very sad news, that long time Cricket Club Member, Jim Stillman, has passed away after a short illness.

Jims Funeral will be 2:45 pm on Friday 13th April at the Chichester Crematorium 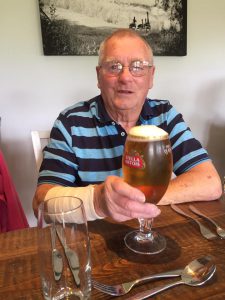 We have just found out today, the former Selsey Cricket Club President and Player, Hubert Doggart passed away on 16th February aged 92. 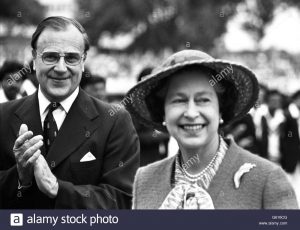 The Chairman, President and Committee of Selsey Cricket Club pass on their sincere condolences to Susan and Hubert’s family.

Hubert was a Cambridge blue in five different sports (cricket, football, rackets, squash and rugby fives) and captain in four and was a successful amateur cricketer for Cambridge University and Sussex (where he was captain in 1954). He made an unbeaten 215 against Lancashire on his Cambridge University debut in 1948 and this score remains the highest made by a debutant in English cricket. 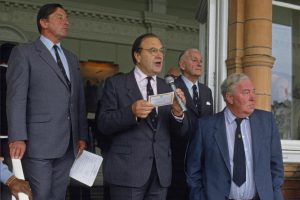 He represented England in two Test matches versus the West Indies in 1950 (at Old Trafford and Lord’s). Teaching commitments meant that he only played one full summer of county cricket, in 1954. 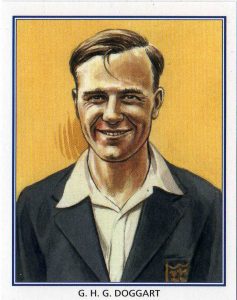 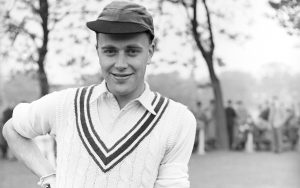 Selsey were always proud to have Hubert Doggart as President and player . 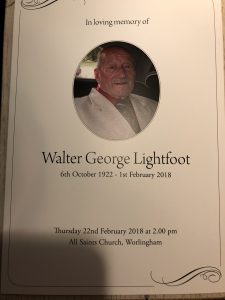 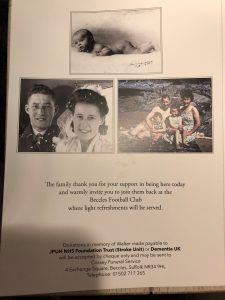 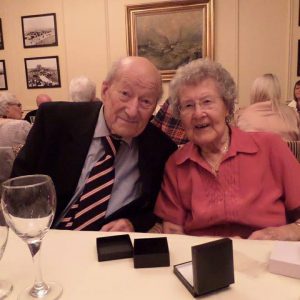 Is anyone looking for something to do this saturday fancy a game of cricket? @selseycc

Congratulations to Thespian Thunderers on winning the Sir Patrick Moore Cup 2022.
Thanks to everyone who came along to support the day, and to all those who volunteered to help on the day.
Photographs of the day to follow. @selseycc @ThunderersCC

A lovely afternoon at Selsey Cricket Club, plenty to do for all the family